Get fresh music recommendations delivered to your inbox every Friday.
We've updated our Terms of Use. You can review the changes here.

by The Dorf feat consord 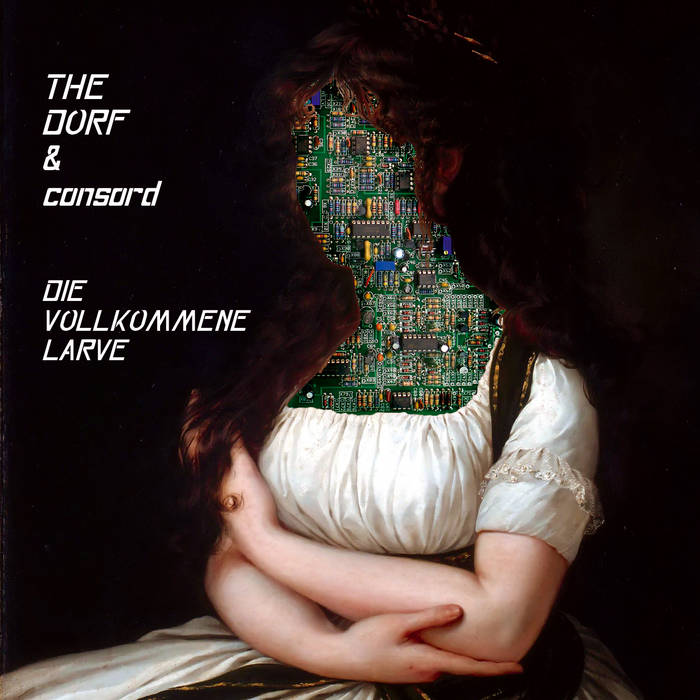 This project is based on a short story by polish SciFi author Stanislaw Lem, called “The Mask“.
Roughly it is about a young woman, coming to consciousness, realizing that she is at a king´s court. She meets a young man and discovers, after short romance, that she is in fact a killer in form of an insect with artificial intelligence - built by the king to kill the lover.

The question of awareness in machines, a reoccuring theme in Lem´s work, has a special reading here. The woman/ machine develops a conscience here and in the end it´s open, if she can get rid of her programming.

Bandcamp Daily  your guide to the world of Bandcamp